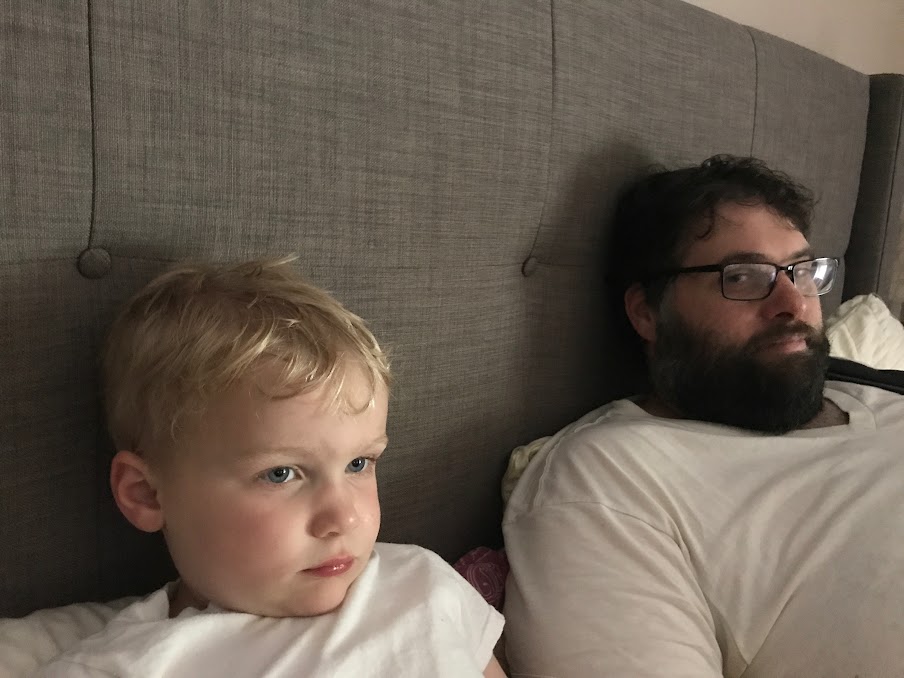 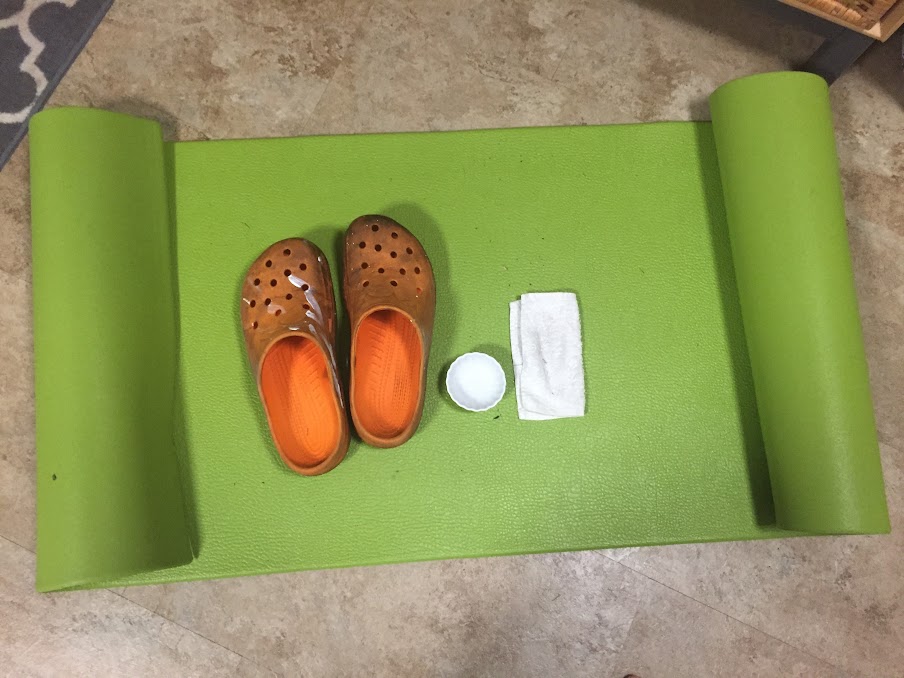 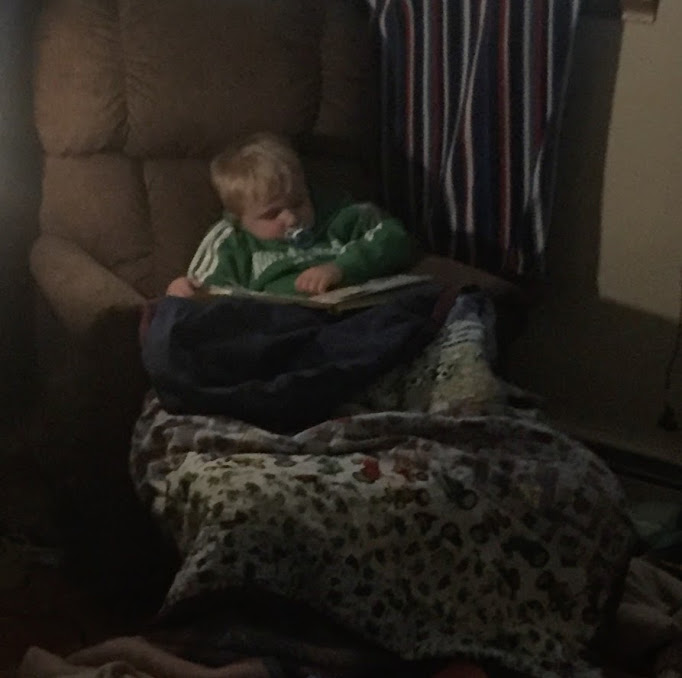 “Terrible and Sad,” said Pooh, “because Eeyore, who is a friend of mine, has lost his tail. And he’s Moping about it. So could you very kindly tell me how to find it for him?”

“Well,” said Owl, “the customary procedure in such cases is as follows.”

“What does Crustimoney Proseedcake mean?” said Pooh. “For I am a Bear of Very Little Brain, and long words Bother me.”

Iver has been laser focused on this particular chapter of Winnie-the-Pooh (Chapter IV, In Which Eeyore Loses a Tail and Pooh Finds One). Repetition is not something I cherish in bedtime stories, but I know it’s huge for kids and he laughs at Crustimoney Proceedcake every time we read it.